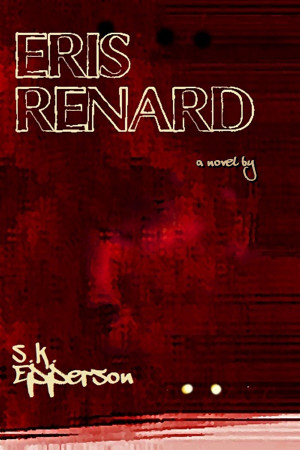 S.K.Epperson is author of numerous novels, novellas and a collection of short stories, The Vision and Other Tales. Brother Lowdown, published by St.Martin's, was nominated by HWA for Best First Novel. Other works include bestsellers Borderland, The Moons of Summer, and The Neighborhood.

You have subscribed to alerts for S.K. Epperson.

You have been added to S.K. Epperson's favorite list.

You can also sign-up to receive email notifications whenever S.K. Epperson releases a new book.