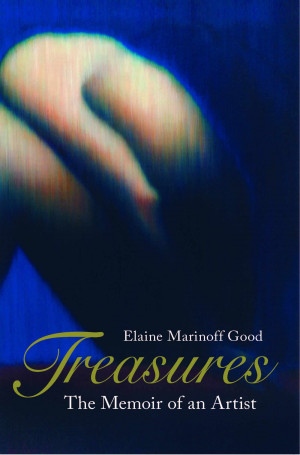 Treasures: The Memoir of An Artist

Elaine Marinoff Good, 1934-2018, was born in Los Angeles, California. A fine arts graduate of U.C.L.A., she studied abroad at the Sorbonne in Paris. Marinoff is a critically acclaimed painterwith over 100 exhibitions. In New York City her artwork was represented by Allen Sheppard and Andre Zarre galleries, and the Galerie Woeller-Paquet and das Bilderhaus in Frankfurt, Germany. She was adjunct professor of art at the University of California, Los Angeles from 1985 to 1988 and served on the board of directors of the Fine Arts Federation of New York City from 2002 to 2012.

Elaine Marinoff was an accomplished artist, but more than anything, it is her life that speaks the loudest. Refusing to be subjugated by the oppressive forces that bound most middle-class housewives of the 1960s and 70s, she fearlessly illuminated her deeper self, illustrating the profound desires of women everywhere. Critics, including Donald Kuspit and Robert Morgan, described her as “someone capable of transforming what she sees into a cataclysmic sense of reality.”

Marinoff was not just a boundary-breaking artist; she was a passionate lover of life as well as of CBGB Club’s founder Hilly Kristal, three children, and four grandchildren. Her artwork is cherished by hundreds of international collectors. In Treasures, she confronts social and artistic constraints of the time and shares her insights with unflinching candor.

Artwork by Elaine Marinoff may be viewed at www.ElaineMarinoff.com 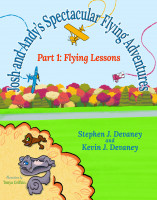 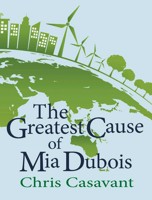 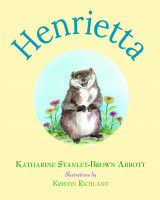 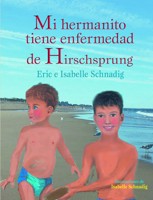 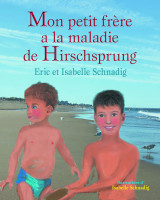 Reviews of Treasures: The Memoir of An Artist by Elaine Marinoff Good

You have subscribed to alerts for Elaine Marinoff Good.

You have been added to Elaine Marinoff Good's favorite list.

You can also sign-up to receive email notifications whenever Elaine Marinoff Good releases a new book.