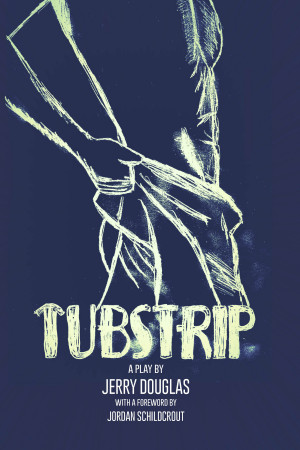 Jerry Douglas, a graduate of the Yale School of Drama, was pursuing a career in the legitimate theatre while also writing and directing “all male” films, including the classic The Back Row. He went on to have a major career in gay male pornography, directing numerous award-winning films between 1989 and 2007, such as More of a Man, Flesh & Blood, Dream Team, and Buckleroos.

You have subscribed to alerts for Jerry Douglas.

You have been added to Jerry Douglas's favorite list.

You can also sign-up to receive email notifications whenever Jerry Douglas releases a new book.