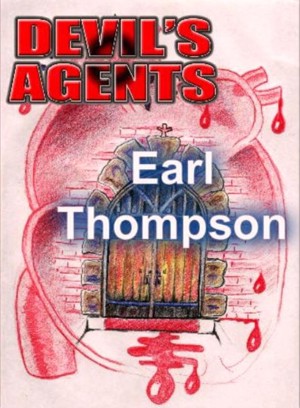 Pastor Michael Johns was a charismatic man who was an authoritarian. He convinced his congregation that they had the authority to rid the world of sins and to destroy demons and monsters. But before they could do either, they had to start in their own homes. He told them they had to do whatever was necessary to save their loved ones.

If their loved ones weren't responsive to their teaching it meant then that they were possessed by the enemy who is Satan, and there was only one way to saved a possessed one, and that was to ensure that the heart did not die with the body. Now suddenly bodies were turning up with the hearts missing in North Lauderdale, Sunrise and Hollywood in Florida.

Two detectives from the Sunrise Police were assigned to the case; they were Lieutenant Steve Richardson, and his lovely partner Nicolette Rancher. At first they were of the opinion that some lunatics were targeting the church and the single female parents in particular. But then they realized that the church was actually targeting its own. Now they had to stop the church and convince the congregation that what they were doing was wrong. But they were running out of time, because unbeknownst to them, Nicolette was the next victim.
Available ebook formats: epub mobi pdf rtf lrf pdb txt html
First 20% Sample: epub mobi (Kindle) lrf more Online Reader
pdb
Price: $4.99 USD
Buy Add to Library Give as a Gift
How gifting works
Create Widget
Tags: detective bodies death young girls single parents females
About Earl Thompson 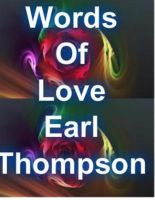 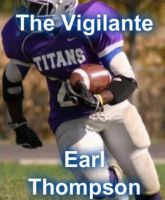 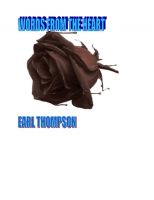