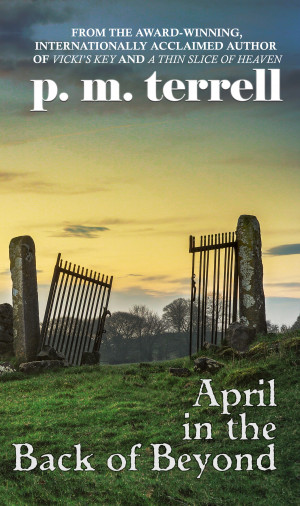 April in the Back of Beyond

Reviews of April in the Back of Beyond by P.M. Terrell