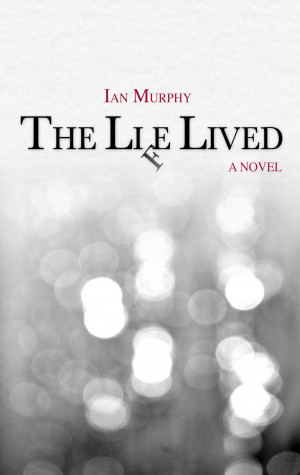 As a boy, Ian wanted to be a writer. More specifically, he wanted to be a novelist. Even more specifically, he wanted to be a knovelist with a silent 'K'. Nevertheless, Ian has since self-published his debut novel, The Life Lived, has appeared alongside Salman Rushdie and Margaret Atwood in the book Tales On Tweet, and has read his short story work twice at the Edinburgh International Book Festival. Along with short stories, Ian threatens to complete a second novel whenever his two young children allow him the time.

You have subscribed to alerts for Ian Murphy.

You have been added to Ian Murphy's favorite list.

You can also sign-up to receive email notifications whenever Ian Murphy releases a new book.