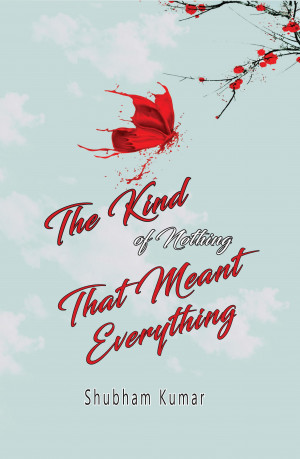 The Kind of Nothing That Meant Everything

Price: $5.00 USD
Buy Add to Library Give as a Gift
How gifting works
Create Widget
Tags: that meant everything the kind of nothing
About Shubham Kumar

Shubham Kumar is the author of “The Kind of Nothing That Meant Everything”, and a new entry in the writers’ community. He is an army brat, lived in North Indian cities, from Punjab to Assam, for most of his childhood. He graduated from Dr D Y Patil Arts, Commerce & Science College, Savitribai Phule Pune University, Pune. He’d never imagined being a writer until he failed to graduate in 2015. He got the idea of this story during a train journey, when , while travelling alone, met with an Army personnel doing relief work for the Himalayan Tsunami in Uttarakhand.
He’d never thought about being a writer. But after losing all hope, he did what he believed in. Thinking beyond a particular genre, he penned something that evoked him less as an individual & more as human. A self-proclaimed eccentric, he loves to play chess and travel. 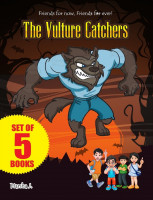 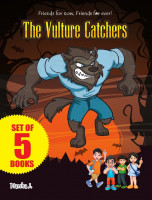 You have subscribed to alerts for Shubham Kumar.

You have been added to Shubham Kumar's favorite list.

You can also sign-up to receive email notifications whenever Shubham Kumar releases a new book.