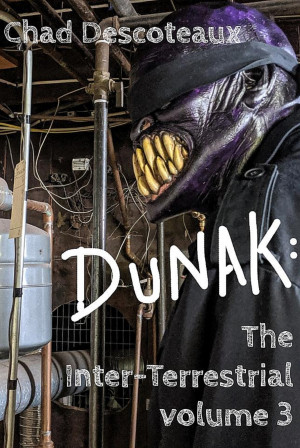 I am a self-published, mildly autistic science fiction author who combines quirky sci-fi elements with issues that we can all relate to. Check out my official website www.turtlerocketbooks.com

About the Series: The Inter-Terrestrial

An alien scientist struggles to return to Earth to meet his half-human son, who represents the final key to true peace in the solar system.

Also in Series: The Inter-Terrestrial

You have subscribed to alerts for Chad Descoteaux.

You have been added to Chad Descoteaux's favorite list.

You can also sign-up to receive email notifications whenever Chad Descoteaux releases a new book.