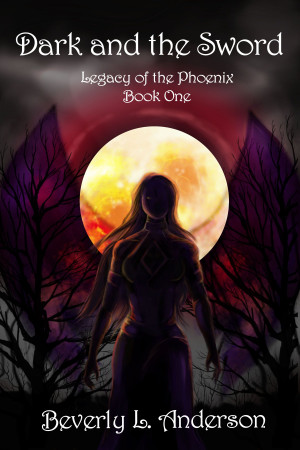 Dark and the Sword (Legacy of the Phoenix Book One)

Then something happens that changes things. A young princess makes a bid for power by murdering her father. She then attempts to murder her sister, the crown princess of Lineria, Keiara. Despite a true strike, aided by dark powers, Keiara doesn’t die. Instead, the strike pierces the barrier between her human soul and the soul sleeping within her, the soul of the Dark Phoenix. More than a goddess, the Dark Phoenix is the legendary mother of the gods. She is a part of the Eternal Phoenix that brought life to their world eons ago, one of the primal forces of the cosmos.

Beverly L. Anderson started writing at the age of eleven, and when she did it was obvious she wasn’t going to stick to the every day. Her first story, written in a series of spiral notebooks, was about a kidnapping. There’s no surprise that these days, she favors the dark corners of the psyche over the happy and fluffy parts. To better understand the mind of her characters, Beverly specialized in psychology and counseling in school, and holds a master’s degree in the latter.

Beverly’s other hobbies include gaming of all types, transgender and autism advocacy, and writing fanfiction. She herself has gone on the journey of self-discovery in the last few years, finally pinning down her identity after nearly thirty years of searching. Coming out as bigender and pansexual was one of the hardest things she’s ever done, but it gave her the confidence to become herself even more. An autistic parent of two autistic kids, and an eclectic pagan, Beverly finds herself at odds with a lot of what society calls “normal”. Her interest in the BDSM community began as simple curiosity, but has led her to the road to finding a place for herself there as a switch.

About the Series: Legacy of the Phoenix

Avern has been abandoned by the gods. Join those that would save the world on their journey to rediscover the divine and aid the mortal realm. 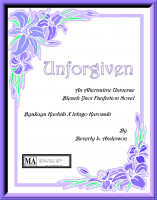 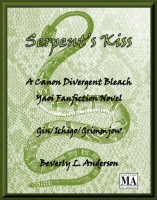 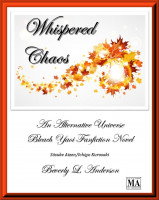 You have subscribed to alerts for Beverly L. Anderson.

You have been added to Beverly L. Anderson's favorite list.

You can also sign-up to receive email notifications whenever Beverly L. Anderson releases a new book.