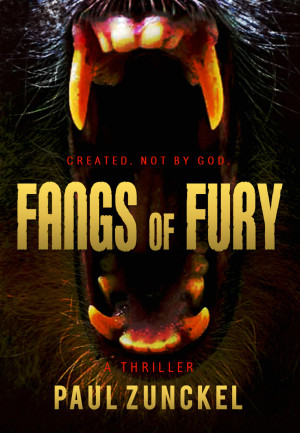 Be careful what you wish for.
Don’t play with D.N.A.

Paul is becoming a favored author worldwide. He is the creator of the Piet van Zyl adventure thrillers as well as a number of other stand-alone novels.

Paul Zunckel was born in Zimbabwe, then known as Rhodesia. His family moved to South Africa where he completed his schooling in Kwa-Zulu Natal.

He started to write in August 2014, about something that is close to his heart... Africa. The mysteries, the superstitions, and all the beauty and treachery of the land. He holds his wife responsible for the road he is now traveling, as she was the driving force behind him in his Debut novel, Blood Moon over Africa. Since then, the stories line up to be told.

Paul loves to write as it takes him into another world, and he enjoys the reaction that he receives from readers.

Paul resides in the Eastern Cape, South Africa with his wife. 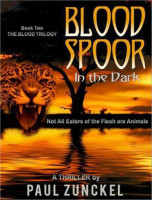 You have subscribed to alerts for Paul Zunckel.

You have been added to Paul Zunckel's favorite list.

You can also sign-up to receive email notifications whenever Paul Zunckel releases a new book.