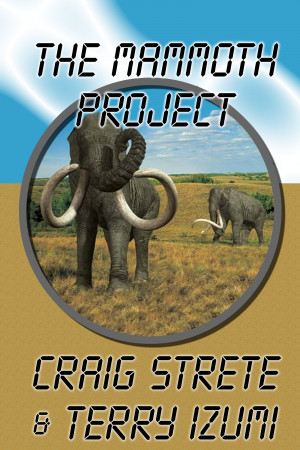 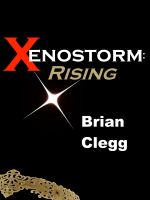 You have subscribed to alerts for Craig Strete.