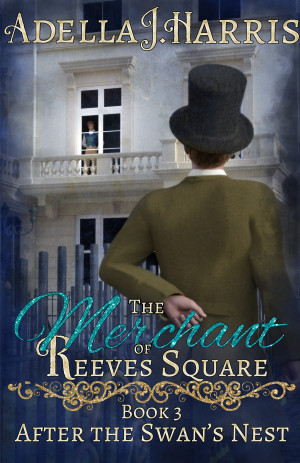 The Merchant of Reeves Square

About the Series: After the Swan's Nest

In Regency England, three friends deal with the aftermath of a raid on a molly house they all visited.

Also in Series: After the Swan's Nest

Reviews of The Merchant of Reeves Square by Adella J Harris