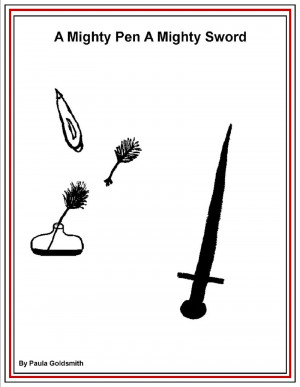 A Mighty Pen A Mighty Sword

Paula has been writing and traveling since she was very young and this shows in her books. She has been teaching both adults and children. She is told she is more than a speaker, that she inspires her audiences.
She has been speaking and teaching professionally to groups since 1984. She has been teaching in schools and conferences since 2002.
Paula has owned a number of businesses and has helped others with their business.
She has worked with many groups on fund-raising projects. She has run a number of them on her own.
She has done many "story times" for the children.
Paula has written and published many restaurant reviews.
She has written and published her own travel newsletters.
She can speak on many different business topics, fun topics, travel topics as well as writing, publishing and advertising. How about an Angel Tea Time?
​Paula has been featured in over 18 newspapers.
Paula now has "Seven" books. (See www.PaulasStories.com)
Paula has written a series of children’s books. These books were designed to bring out the Creativity and Imagination as the children are Learning about Life. The books can be Personalized, so no two books will ever be the same. Children will learn to Read, Spell and Write in their own book as they bring their book to Life with Color. (ages 2 & up)
​
This prompted her to think about adults. It seems adults have lost their Creativity and Imagination in this fast paced world. The book, "Have You Ever Heard An Angel Speak???" was born, to help bring back what we once felt when we were young. The angel book of Beautiful Poems is Personalized by the reader as they bring out their Creativity, Imagination and bring their book to Life with Color. Ages 10 to 110, many 7, 8 and 9 year olds also love this book.
Her book, "Have You Ever Heard An Angel Speak????" made the front page of the Sunday newspaper 8/16/15.
​
All Of The "Poems" Have Been Written By International Poet Paula Goldsmith. Paula Has Won Over 200 Awards For Her Poems. Read For "Free" Award Winning Poems. (On The Poem Page www.PaulasStories.com.)
​ 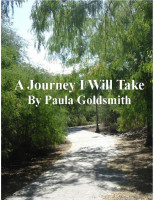 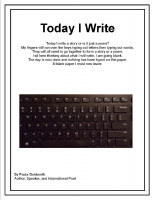 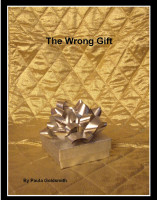 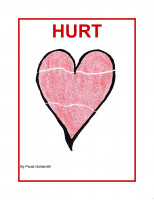 Reviews of A Mighty Pen A Mighty Sword by Paula Goldsmith

This was an excellent read. The author made you change your mind, or at least reconsider your position repeatedly. That keeps you wanting more and turning pages.
Ann Foster

You have subscribed to Smashwords Alerts new release notifications for Paula Goldsmith.

You have been added to Paula Goldsmith's favorite list.

You can also sign-up to receive email notifications whenever Paula Goldsmith releases a new book.