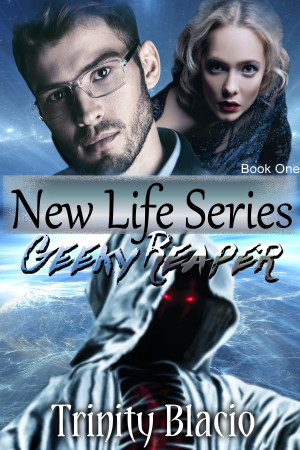 Trinity Blacio has been writing now professionally for twelve years. Currently she has available titles from Riverdale Ave Books, Decadent Publishing, self-publishing, with more to come. She is always excited to be writing, hearing from readers, and helping fellow authors.

She lives in Elyria, Ohio with her two children and husband.

You have subscribed to Smashwords Alerts new release notifications for Trinity Blacio.