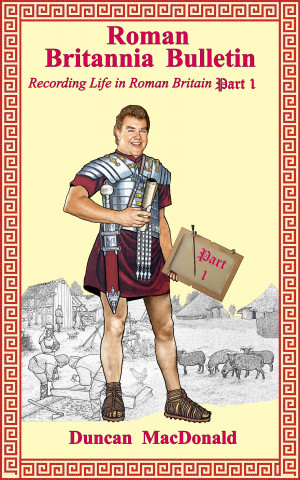 Duncan is an Australian currently living in Jakarta, Indonesia. He is married to Shinta Dewi Sanawiya, muse, mate, motivator and President Director of the business he founded in 1993, dMAC Group in Asia.
Duncan has had a passion for history since childhood. He travelled alone to Turkey in 1975 to visit ANZAC Cove, scene of Australia and New Zealand’s entry to World War I. He then worked for 5 years in London, enabling him to research the Roman Empire’s occupation of Britain and question the Arthurian legends. He has published two historical novels set in Ireland and Britain in the 7th century on Smashwords. Search for 'Culann - Celtic Warrior Monk'.
Duncan has also published an illustrated account of his private pilgrimage to 'Anzac Cove and Lone Pine in 1975' - Search for 'Anzac'
Those interested in obtaining the latest historical information on the Battle of Waterloo, (detailing who actually defeated Napoleon) can download Duncan's illustrated version in dMAC Digest Vol 4 No 6 'Waterloo'.
Any one of Duncan's 12 'dMAC Digest Health & History' magazines, or 4 illustrated historical novels can be downloaded at Smashwords.
'Britannia Bulletin #1' is the latest illustrated historical novel published by Duncan. Set in the 1st century CE we follow the adventures of a Roman Legionary in Europe & Britain. He records the lives of the early Roman Emperors and Governors of Britannia, their initial rise to power and occasional fall from grace. Major battles are dealt with in detail.