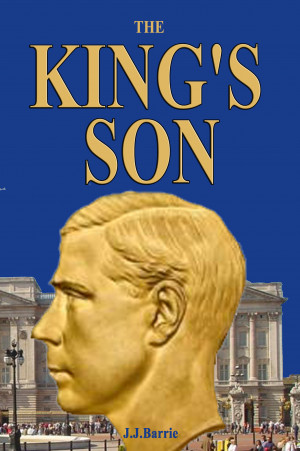 Edward, known to his inner circle as David, was the eldest son of King George V and Queen Mary. He was invested as Edward, Prince of Wales on his sixteenth birthday, just nine weeks after his father, King George V, succeeded his grandfather as king in 1910.
In 1936, David succeeded his father as King Edward VIII. In the shortest reign in the past 450 years of British royalty, he abdicated 236 days later in favour of his brother when he was refused consent to his proposed marriage to Wallis Simpson.
As a young man, David served with the British Army in France during the First World War. In the years following, his relationship with his father deteriorated. The king was appalled by the continual reports of his very public relationships with mainly well-known, married women.
The first of his many trysts, however, was quite different – not only did the love affair continue for nearly three years – it resulted in the birth of a son in Paris in 1916 whilst the Prince was on active service in France… and remained a closely kept secret.

Reviews of The King's Son by JJ Barrie

You have subscribed to Smashwords Alerts new release notifications for JJ Barrie.

You have been added to JJ Barrie's favorite list.

You can also sign-up to receive email notifications whenever JJ Barrie releases a new book.