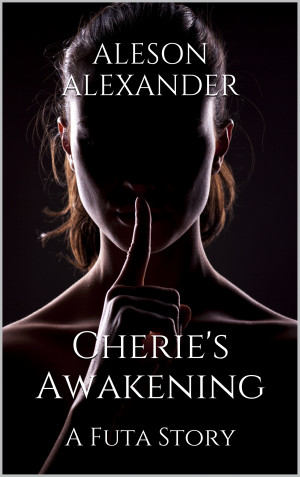 Why write erotica? Because it’s fun! You can do things in erotica that you can’t do in any other form of writing. I don’t mean the sex itself (although it is nice not to have to fade to black as soon as Sergio takes Valentina into his arms). I mean that you can use sex to give your characters added depth and personality. First off, having sex makes them more like real people. There’s asexuality and celibacy, but the vast majority of us have sex. Secondly, and more importantly, you can give insight to who they are: how they react to things, what types of things they like or dislike, how skilled or unskilled are they are at different things, what their thoughts are while they’re doing it, and so on. You can use it as a way to drive the story forward, moderate the pacing, or change the tone. Essentially, you can use all of the tools that other writers use, while having an additional one that they don’t have access to.

A number of my stories contain trans women. Depending on context, I’ll use ‘trans persons’ rather than ‘trans people’. There’s a reason. When I say ‘trans people’, it makes me feel like I am talking about a separate sub-race of ‘others’ that I am trying to distance myself from, whereas when I say ‘trans persons’, it feels more like I am talking about a group but still recognizing them as individual people who happen to be trans. It’s a personal thing.

When I’m not busy writing, I enjoy taking long walks with my two beautiful dogs, finding places for them to swim, and playing fetch with sticks.

My stories will also be available on Amazon.com, so you’ll be able to get them there as well.

Thanks for stopping by and I’ll see you soon!

Reviews of Cherie's Awakening: A Futa Story by Aleson Alexander

You have subscribed to alerts for Aleson Alexander.

You have been added to Aleson Alexander's favorite list.

You can also sign-up to receive email notifications whenever Aleson Alexander releases a new book.