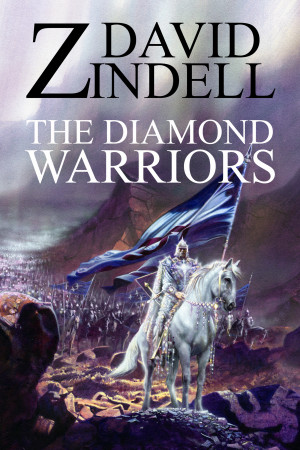 The Diamond Warriors Book: Five of the Ea Cycle

Reviews of The Diamond Warriors Book: Five of the Ea Cycle by David Zindell

You have subscribed to Smashwords Alerts new release notifications for David Zindell.