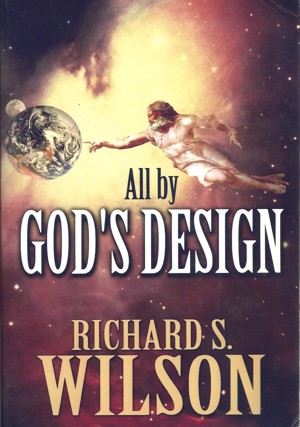 All By God's Design

I was born again in 2006. I considered myself an atheist prior to accepting the Lord as my Savior. I am happy that I never tried to convince others of my reasons for not having faith. When I was saved I took to Christian principles whole heartedly. I also came to believe that God trancends time and is beyound human understanding. One Day I awakened from a dream that became the book, ALL BY GOD'S DESIGN.

You have subscribed to alerts for Richard S. Wilson.

You have been added to Richard S. Wilson's favorite list.

You can also sign-up to receive email notifications whenever Richard S. Wilson releases a new book.