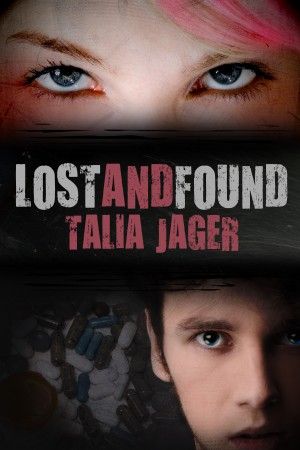 By Talia Jager
Drugs and abuse ruined Korinne's childhood. But when her mom is arrested, Korinne is given a second chance in foster care where she befriends three other teens and falls in love with a boy.
Fate had other plans for Korinne.
After her mother is released from jail she demands Korinne be returned to her care, driving the young girl to a downward spiral that takes her life out of control. More
Korinne was born addicted to drugs, and life has been headed downhill ever since. After her abusive mom is arrested, Korinne is given a second chance when she’s placed in foster care. There she meets the girl who becomes her best friend and the boy she falls in love with.

When her mother is released from jail, she demands that Korinne be returned to her care. Korinne runs away only to end up living on the streets. After suffering an overdose, she awakes in the hospital…and finds out she’s pregnant.

16-year-old Korinne must pick up the pieces and heal so she can provide a better life for her baby—and for herself.

Lost and Found is recommended for grade 9 and up.