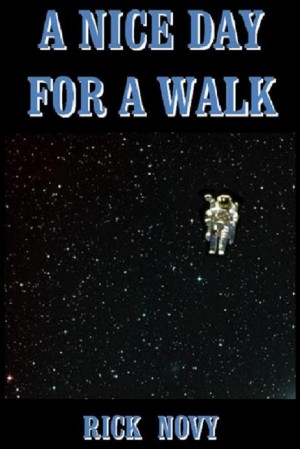 A Nice Day for a Walk

By Rick Novy
Caught half-way between stars, Deepspace-2 hurtled near the speed of light damaged and unable to flip over to decelerate. Will the injured crew be able to flip the ship manually, or will they pass their destination, doomed to speed forever into the vast

Rick Novy makes his home in a suburb of that great metropolitan desert region of Arizona known as Phoenix. He grew up in the frozen tundra of Wisconsin and graduated from the University of Wisconsin at Whitewater with a bachelor of science degree in physics and mathematics (double major).

He moved to California and lived in the Bay Area for a decade, during which he earned a masters of science in engineering at San Jose State University. In 1999 he moved to Arizona (it’s a wry heat).

Rick spent 14 years as an engineer in the semiconductor industry. He is currently adjunct faculty in the mathematics department at a local community college.

Rick has more interests than he has time to devote. He is a fish keeper suffering from MTS (multiple tank syndrome). One tank features difficult to find purebred Endler’s Livebearers, a species he keeps because it is nearly extinct in the wild from habitat destruction and is being crossbred with guppies by shortsighted breeders and pet shops to the extent that uncrossed Endlers are nearly impossible to find. 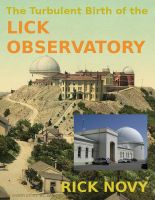 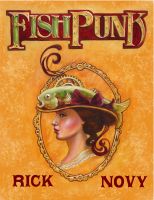 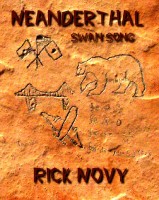 You have subscribed to alerts for Rick Novy.

You have been added to Rick Novy's favorite list.

You can also sign-up to receive email notifications whenever Rick Novy releases a new book.