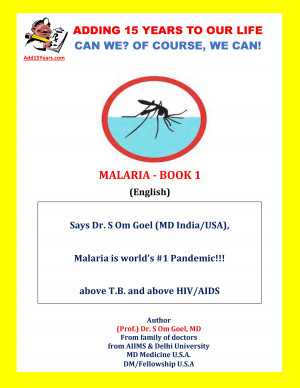 By Dr. Sudhir Goel MD
About two years ago in 2017, roughly about 200 million cases of malaria occurred all over the world and out of them roughly half a million or 500 thousand people died, and these were mostly children.
I do need to mention that most of the children who died were in Africa.
India also (and Africa) has a very important malaria issue.
To be noted that there is no malaria in America and advanced/western More
✔️Malaria in the world
✔️Malaria in India
✔️Malaria in 1970s and 1980s in India
✔️Malaria is a protozoan bug
✔️Malaria causes high fever and shaking chills
#healthcarebooks #add15years #mosquito #maximizelifespan #malaria #pandemic #africa #drsudhiromgoel #parasites

Add15Plus is one-way where people can access ‘Proactive Healthcare’ tips in very simple words. Through Add15Plus proactive healthcare books, we reach out to our community to share the message about the importance of improving health. It is a call to action, for all individuals to live a lifestyle that will give them the best chance to maximize their potential as they age. 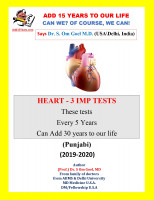 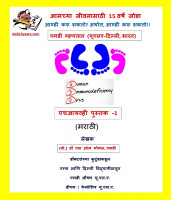 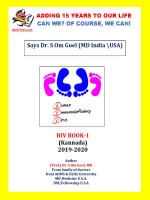 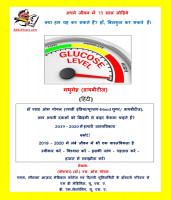 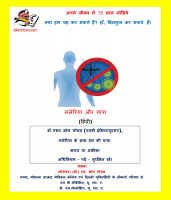 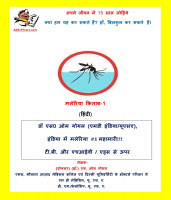 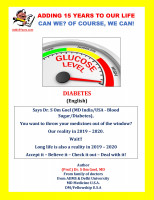 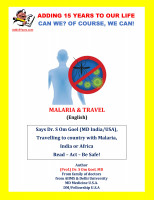 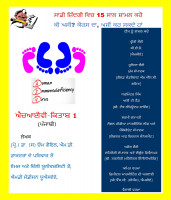 You have subscribed to alerts for Dr. Sudhir Goel MD.

Would you like to favorite Dr. Sudhir Goel MD?

You have been added to Dr. Sudhir Goel MD's favorite list.