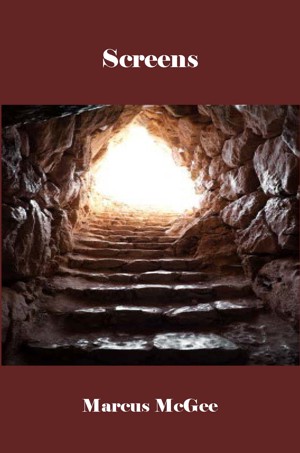 By Pegasus Books
The story of one man's ascent to madness... or enlightenment
(from the upcoming release, "Sanity Slipping")

Since its inception in 1998, Pegasus Books has anticipated a publishing industry that would evolve from a system of tradition and exclusivity to one of access and opportunity for thousands of good writers who, despite literal lifetimes of effort, were simply unable to break into a system built on cronyism, luck and institutional favoritism. On the other hand, there were the vanity presses, places where no accomplished, self-respecting writer would sacrifice his or her hard-wrought work. As a result, many great writers with incredible works were locked out of the process.

Fortunately, the creation and availability of desktop publishing applications and Print-on-Demand providers have changed the course of a reluctant multi-billion dollar industry, and the Internet continues to influence that change. As a result, there are more opportunities now than ever for writers, published and unpublished, for those with agents or on their own.

Pegasus Books is a traditional small-to-medium press, dedicated to publishing the works of aspiring new authors and providing greater opportunities and support to established writers by being at the vanguard of this transformation. We only expect our authors to match our passion and dedication to producing high-quality books and related products. We want our readers to enjoy consistently creative, thoughtful works in their many formats. 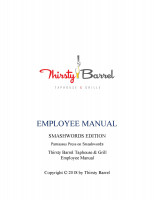 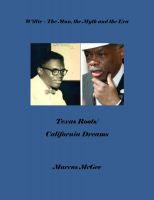 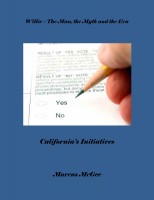 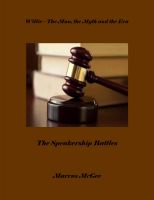 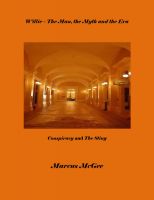 You have subscribed to alerts for Pegasus Books.

You have been added to Pegasus Books's favorite list.

You can also sign-up to receive email notifications whenever Pegasus Books releases a new book.