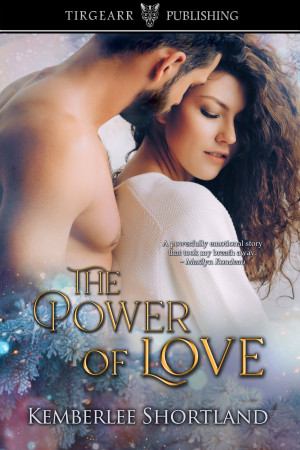 The Power of Love

When they receive bad news after a prenatal exam, both must face that their charmed lives are about to come crashing down around them.

Reviews of The Power of Love by Kemberlee Shortland

You have subscribed to alerts for Kemberlee Shortland.