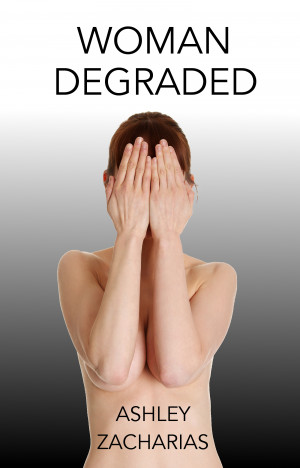 My least favorite AZ book. While it has hot moments, the dramatic tension in the story is ruined by the decision of the author to follow the modern trend and tell the story from the standpoint of both the characters in the relationship. Where the story could wring some excitement and intrigue out of the issue of whether the female protagonist can trust the man she is giving power over her, it instead tells the reader that yes, he is trustworthy and there is no threat to her. There's an amusing side story about the male protagonist that revolves entirely around this issue of trust, so it's a pity AZ didn't incorporate that idea in the main story (as she did, for instance, in The Honest Masochist). The idea for this book is sound, but the execution disappoints.