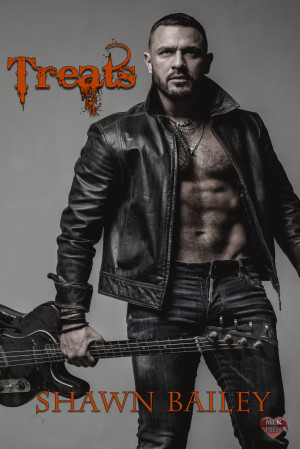 As he gazed into the crowd, the last person Asher expected to see was the love of his life, the guy he wanted to spend eternity with. Asher has watched over Perry for years, since he rescued Perry as a child from the hands of his evil master, Xavier. Asher has kept a low profile for several reasons, one being Perry might have a problem knowing he's a vampire.

Reviews of Treats by Shawn Bailey

You have subscribed to alerts for Shawn Bailey.

You have been added to Shawn Bailey's favorite list.

You can also sign-up to receive email notifications whenever Shawn Bailey releases a new book.