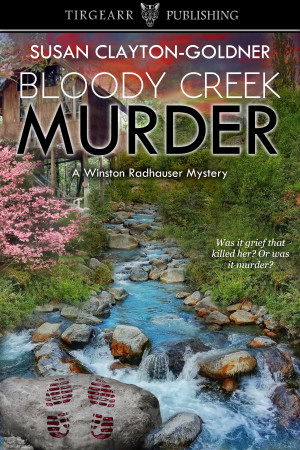 Was it grief that killed her? Or was it murder?

About the Series: Winston Radhauser Mysteries

You have subscribed to alerts for Susan Clayton-Goldner.

You have been added to Susan Clayton-Goldner's favorite list.

You can also sign-up to receive email notifications whenever Susan Clayton-Goldner releases a new book.