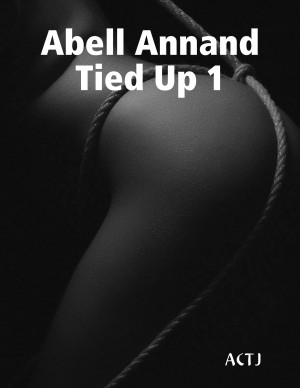 The main character will be mostly from as young as 18 to as old as in the 30's at least within breeding range of having children. I will also be writing as I have plans to write sci-fi as well as fantasy works which will include tentacle monsters, aliens, and monsters. As well as half-human and half-animal humanoids that can have children with Humans.As well as magical creatures etc that could be thrown into the stories.

I do have a couple of rules for my writing which you will find useful if your into an author who has rules to his or her own writings. They are as followed:
1. No one dies, or if they do they come back better then before.
2. No forced sex, (As in no one is forcing the woman to have sex either by a weapon or by force)
3. No one gets hurt, as in major injuries
4. No Blood, No Gore, No nothing that would harm the idea of the story for those who are reading it for fun.

I do want people to understand that these stories are as such stories and fiction and whatever happens in them is not real life. I am also making these stories to help me in my writing goals, and as such, this is a Pen Name, that I am using. I do have goals outside the realms of erotica and the characters of such I may use in non-erotic stories which will also be published using the same Pen name as I am using here.

If you wish to support me, leave reviews and let your friends know about my work. I want to create quality work and not crap the work out if that makes sense. I am doing this not for the money but because I like to do this.

So thank you for your support and let me know how I am doing.

You have subscribed to alerts for ACTJ.

You can also sign-up to receive email notifications whenever ACTJ releases a new book.