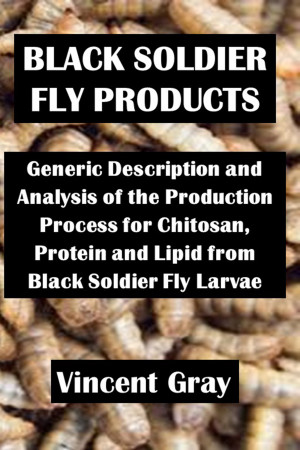 As a son of a miner I was born in Johannesburg, South Africa. I grew up on the East Rand mining town of Boksburg. I matriculated from Boksburg High School. After high school I was conscripted into the South African Defence Force for compulsory national military service when I was 17 years old. After my military service I went to the University of the Witwatersrand. After graduating with a BSc honours degree I worked for a short period for the Department of Agriculture in Potchefstroom as an agronomist. As an obligatory member of the South African Citizen Miltary Force, I was called up to do 3 month camps on the 'Border' which was the theatre of the so-called counter insurgency 'Bush War'. In between postgraduate university studies I also worked as a wage clerk on the South African Railways and as a travelling chemical sales rep. I am currently working as a molecular biologist at the University of the Witwatersrand, where I am employed to do teaching and research. My students and I are doing research into the genomics of strange and weird animals known as entomopathogenic nematodes.

You have subscribed to alerts for Vincent Gray.

You have been added to Vincent Gray's favorite list.

You can also sign-up to receive email notifications whenever Vincent Gray releases a new book.