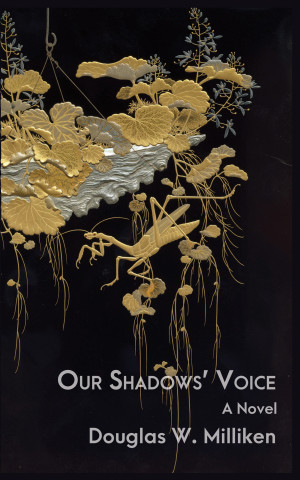 Our Shadows' Voice: A Novel

Price: $4.99 USD
Buy Add to Library Give as a Gift
How gifting works
Create Widget

You have subscribed to alerts for Douglas W. Milliken.

You have been added to Douglas W. Milliken's favorite list.

You can also sign-up to receive email notifications whenever Douglas W. Milliken releases a new book.