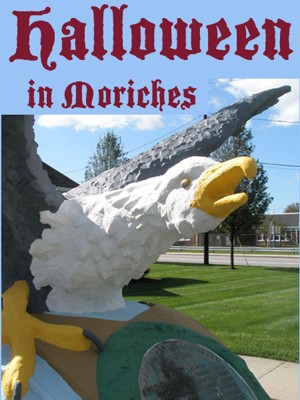 John Gannon was born at St. Clare's Hospital in Hell's Kitchen, too many years ago. He has since made his pilgrimage to the bucolic suburban splendors of Suffolk County, Long Island. John has worked for the federal government since 1987, and also spent several years teaching as an adjunct professor at Long Island University, Southampton. Hanging on his study wall alongside his Masters in Fine Arts in Creative Writing is his Juris Doctor degree from Brooklyn Law School. John Gannon is a licensed attorney currently practicing in New York state. He is the proud recipient of the "Most Cooperative" Award from the summer program at Northside Elementary School in Farmingdale, two years in a row (1974-5). 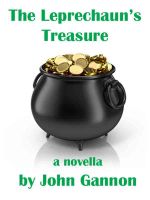 You have subscribed to alerts for John Gannon.

You have been added to John Gannon's favorite list.

You can also sign-up to receive email notifications whenever John Gannon releases a new book.