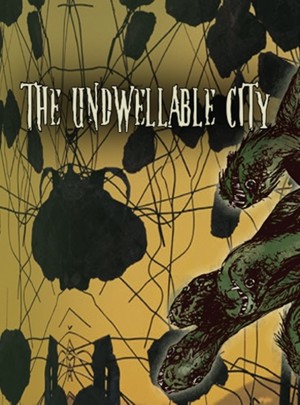 By David McDonald
On Good Friday, 2013, the DSRV crew of the la Dignite went missing in the Sea of Okhotsk, Russia. Dr. Elisabeth Mann was among them. This is the story of her husband, David, one year later.

My name is David McDonald and I am a pastor, drummer, photographer, graphic designer, and writer. Much of what I write is designed specifically to illustrate theological concepts to people within my congregation.

I tend to think of my theological writing as something akin to science fiction. SF is a genre in which an idea is often extrapolated into a setting and plot, with characters, so the full implications of that idea can be explored. I want to do that with theology, textual criticism (the study of the biblical manuscripts), and biblical exegesis (the determination of what the biblical text meant to its original audience).

I've been married for 12 years to a 6ft Canadian basketball player with Amazonian tendencies and a penchant for body piercing. Her name is Carmel - pronounced ("car" + "mel"...not "car-a-mel" or "cam-er-a" or "ca-mel", though her name has been said in all 3 wrong ways on numerous occasions).

We have 2 micronauts in our brood - Jacob (who loves Transformers, GI Joes, and thinks underpants make great hats), 7, and Anna (who likes to pretend she's either a dog, the karate kid, or a hot air balloon), 4. They are both ours (at least, we're pretty sure). We have a dog - Grand Master Flash Christmas Tree McDonald - who's part Bernese Mountain Dog and part werewolf. Our son is terrified of him, and our daughter rides him like She Ra on Swift Wind.

I've been highlighted in the Wall Street Journal, Time Magazine, CNN.com, and the New York Times for the innovative approach our church takes toward Christian spirituality. In 2006 I completed a Doctorate of Ministry with author and futurist Leonard Sweet (leonardsweet.com) at George Fox University. I've got 15 years of pastoral ministry under my belt, and currently serve as the "Coriolis: narrative" for Westwinds Church (westwinds.org), leading that community in a markedly different approach than that of almost any other church in the world - contemplative, Wesleyan, driven by story, enhanced by interactivity, authenticated by historical theologians and modern prophets alike. 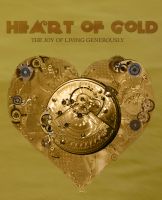 You have subscribed to alerts for David McDonald.

You have been added to David McDonald's favorite list.

You can also sign-up to receive email notifications whenever David McDonald releases a new book.