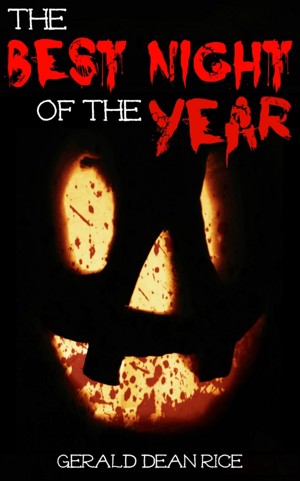 The Best Night of the Year

By Gerald Dean Rice
2 tales of Halloween terror from the author of Fleshbags. Two police officers make a routine yearly stop and get a treat that will last them the rest of their lives. A man trying to bond with his stepson while trick-or-treating welcomes a lone child to join them. But some costumes are better disguises than others.

Okay, my last biography was loooooong and boring. I didn't realize how dull it was until I actually tried to go back and read it. Blah-blah-blah. Anyway.

I'm Gerald Dean Rice. Used to be Gerald Rice--I suppose I still am, but all future works shall include my middle name. It's a rebranding thing.

I've always been into horror. When I was in kindergarten my mother took me right from school to see Creepshow. I saw a ton of stuff I shouldn't have when I was a kid.

I got a book of ghost stories when I was 11 for Christmas. These were the days before YA novels, unless you picked up one of those namby-pamby VC Andrews books. Okay, scratch that; I've never actually read a VC Andrews book.

But the more I read and the older I got the more I wanted to write my own stories. I tried my hand at writing comic book stories with my best friend in high school, but we had no clue how to break into comics. I submitted my first story to Cemetery Dance back in 2000. It took somewhere around 7 months for the to respond.

I was so proud even though they'd rejected me. The truth of it was it wasn't a very original story and it was very straightforward. There was a whole lot I didn't know about writing back then. But I learned pretty quick and have since had stories published in print and on-line.

My first novel, "The Ghost Toucher", was published in 2010. It was born out of several failed novel-writing attempts and I'm immensely proud of what I created. I've since put out a couple short collections of my own and a few zombie shorts.

My newest project, "Fleshbags" was just published. I kind of had a "In Treatment" thing in my head like when Paul's patients have some aspect of them reflected in his personal life. I blended my characters that way (tough to explain what I mean). But it's definitely something different than you've ever read and I'd suggest giving it a try. 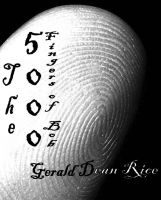 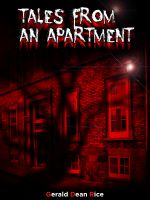 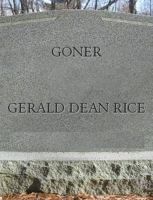 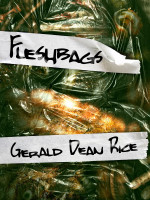 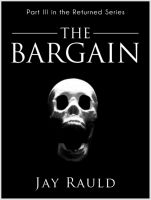 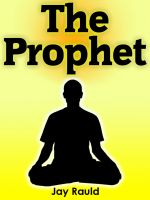 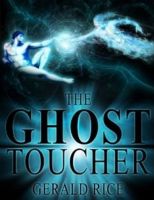 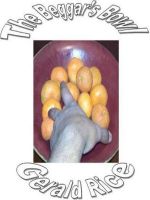 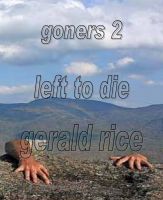 You have subscribed to alerts for Gerald Dean Rice.

You have been added to Gerald Dean Rice's favorite list.

You can also sign-up to receive email notifications whenever Gerald Dean Rice releases a new book.