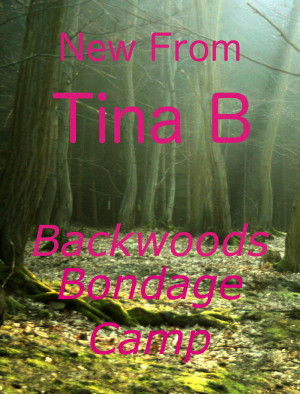 By Tina B
Adult Taboo Erotica

Rated 5.00/5 based on 1 reviews
In her latest audacious outing, Tina is on her way to vacation at a summer camp, when she is brutally abducted. Things quickly go from bad to worse, and there's an implacable crescendo of bondage and torment. And then Tina - or somebody - pulls off the audacious trick of making herself disappear! A TWO-HANDED BARE-KNUCKLE READ! (Do not download if you are under 18!!) More
Have you ever wanted a story that made you feel like you were IN it? Actually TAKING PART? DOING STUFF to someone?
How about imagining that you’re standing looking down at a luscious, naked piece of fuckmeat spread out and lashed down on its back on a table? Tiffany something. You know the one. The porn star. Piles of blond hair, long, lean legs and lush lips just made for sucking on something.
The long white legs heave against the restraints, making the little butt muscles flex sexily, while the straining arms make the big firm boobs loll from side to side. A bright red pillowcase covers the head, which flops back and forth making stupid grunting sounds through the heavily gagged mouth. A good beginning to your night, no?
Perhaps it’s your fingers, squeezing the darkly bruised nipple, forcing tit-juice out of the battered tip until it runs down the udder. Clenched in the fingers of your other hand, the cigarette glows redly as your eyes seek virgin skin on the rounded bottom of the teat.
Or perhaps it’s your hands arranging the red and black wires across the fluttering, sweaty belly. Taping them down to the thighs so her struggles can’t dislodge them. And your thumb on the button, pressing it down until you feel the little click. Sense the wires jerking as the bitch plunges and heaves desperately against the straps.

Get your hands on this book NOW!

My earliest sexy memory is of discovering one of my father’s paperbacks that opened with a scene of a woman being tied to her bed by a detective – recreating the woman’s rape so he could photograph it “for evidence”. It made me wet – and I wasn’t really even sure how sex worked yet.

Later on, I would tie myself up when my parents weren’t home, rubbing my crotch on the bed until I came. It wasn’t until after college that I got up the courage to look for a bondage partner for real. And discovered that in most cases the real thing is a pale imitation of what one imagines. So I took up writing about my sexual fantasies. Wrote extensively for a now defunct website, StoryBondage.com. And now for you, here.

If you’re a submissive, remember to ONLY play in public places or privately with people you know well. ALWAYS let someone else know where you are and when to expect you back. There are a lot of sick fucks out there. Some of whom I write about.

Learn more about Tina B 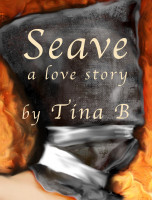 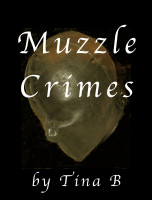 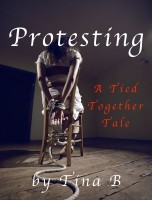 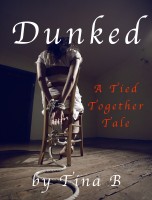 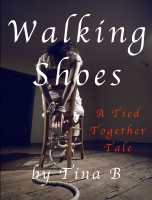 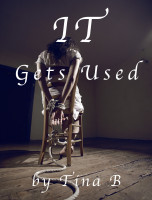 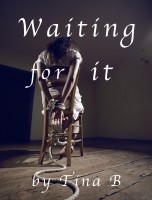 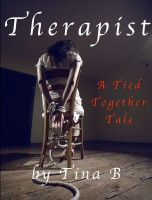 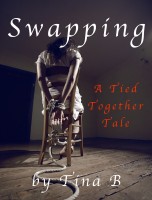 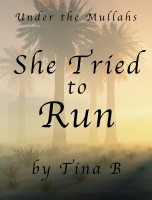 If it’s hardcore bondage written from a girl’s perspective that you want or just good old girl sex for boys with tons of hardcore action thrown in along the way, then this for you. The action is non-stop right from the start with scene after scene of brutal hardcore bondage action, and Tina puts herself at the center of each and every one just for you.

It starts with an airport abduction scene and builds from there as Tina gets used and abused by every filthy hardcore pervert out there. There’s a really great scene where she gets abused by a sinister group of masked men in long black robes, and I particularly liked the one with the creepy old Doctor and the Nurse as they abuse our poor young heroin. Watch out too for the colored badges with S for ’sub’ and D for ‘dom’, a really great twist, like something out of ‘The Prisoner meets Backwoods Bondage Camp’, it really adds to the bizarre plotline.

Tina writes from the first-person perspective, so if you want to put yourself in the center of the action as she gets used and abused by every filthy pervert out there (and I know I do..!), then this one is for you.. One last word – read Lena’s last section, it will blow your mind!

As Annie Lennox put it:

You have subscribed to alerts for Tina B.

You have been added to Tina B's favorite list.

You can also sign-up to receive email notifications whenever Tina B releases a new book.