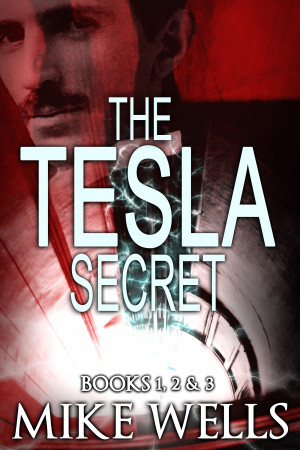 Torn between his scientific ego and the fact that people driven by profit alone are in control of technology that has such monumental humanitarian potential, the professor reluctantly begins to help with the project. Working side-by-side with him is a beautiful woman from Tajikistan who has special knowledge related to the device’s operation and is also being held against her will. The professor soon develops feelings for her, and they both try to escape, which takes them on a harrowing chase through Moscow. The two are relentlessly pursued not only by the Russian oligarch and his henchmen, but by an oil industry cartel who will stop at nothing to keep the disruptive technology hidden from the world.

You have subscribed to alerts for Mike Wells.