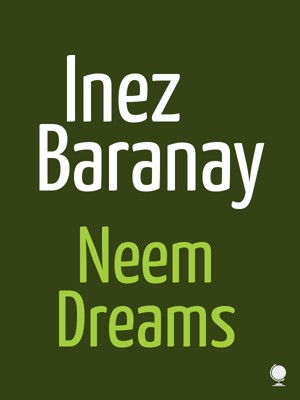 Born in Italy of Hungarian parents Inez Baranay is an Australian writer; she has published over 12 books, seven of them novels, as well as short stories and essays in a range of publications. More biography and details of her books can be found on her website. 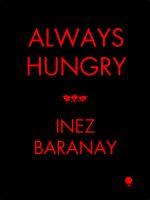 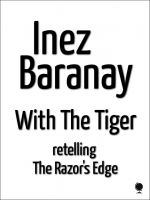 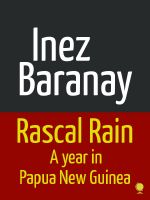 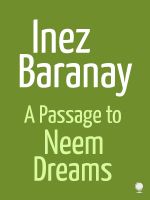 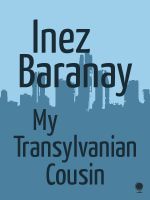 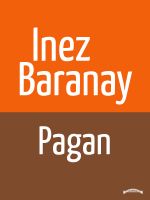 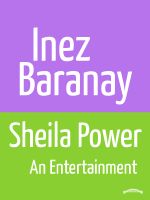 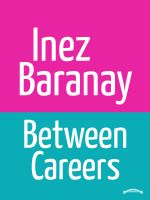 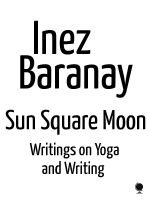 You have subscribed to alerts for Inez Baranay.

You have been added to Inez Baranay's favorite list.

You can also sign-up to receive email notifications whenever Inez Baranay releases a new book.