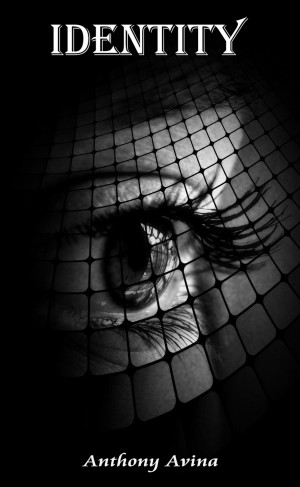 A story of love, loss and looking beyond the surface to find the real person underneath, readers will be on the edge of their seat as they try to learn a killer's true...identity.

Author Anthony Avina was born in Fontana, CA. Growing up in Southern California, Anthony grew up with a love and passion for the horror genre. From the first time he watched the film Trilogy of Terror, he found himself drawn into the spine-chilling tales of Stephen King. Anthony knew he had a voice that needed to be heard, and so he dedicated himself to writing. He has gone on to be a two-time National Novel Writing Month winner, and has several short stories that have earned recognition on sites like Wattpad and periodicals like The Siren's Call eZine. Living in California with his Yorkie Sammy and his two black cats Batman and Robin, Anthony works to bring untold tales of heart-pounding terror to light, and explore the way good and everyday people can overcome great horrors.
When he's not writing Anthony is working daily as a freelance writer for several online publications. He also has a successful book blog and a YouTube channel called Avina Vlogs, where he publishes video reviews and films his journey to becoming an author. He is the author of several acclaimed books, including the novel I Was an Evil Teenager: Remastered and the series Nightmare Wars. You can learn more about the author and follow him at https://authoranthonyavinablog.wordpress.com/.

You have subscribed to alerts for Anthony Avina.

You have been added to Anthony Avina's favorite list.

You can also sign-up to receive email notifications whenever Anthony Avina releases a new book.