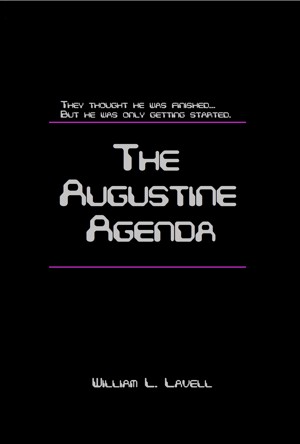 “The next best thing to winning is giving the other guy such a bloody nose, he wonders if beating you was worth it.”

When the Earth became overcrowded, the Company terra-formed the planets and the moons of the Three Systems into fifty Earths for humanity to call home. The worlds all prospered, and life was good. Until the Company decided that they had the right to tell humanity how to live on those new worlds as well.
Jace Ryan is a resistance leader on the planet Augustine. But the resistance’s time has run out. Company Troopers storm their camp, and Ryan is captured, while the rest of his people are killed. He loses his home, his friends, and worst of all, his sister Jade.
Aarla, the CEO of the Company, offers him a spot in her organization. When he refuses her, she sentences him to a penal colony. On the prison ship he meets three other prisoners: a mercenary, a pilot, and a telepath. Together, they learn that they’ve all lost something at the hands of the Company. Together, they decide that they've lost enough.
When Aarla and Fleet Commander Straker arrange for the prison ship to crash land on Beauregard, they think that they’ve rid themselves of Ryan. They think that the war is over.
Little do they know that for Ryan, the war is just beginning.

William Lavell was born and raised in Northern New Jersey. By "day", he works as a supervisor at a transportation company that he's been with for the last 20 years.
He's been writing for just as long. He finally saw his first novel, The Augustine Agenda, published in 2010. It has received Honorable Mentions at the 2011 New England Book Festival and the 2012 London Book Festival.
He has since followed it up with Escape From Argus, which was published in 2011. His latest novel, The Treos Dilemma, was published in February of 2012. He's currently hard at work on a fourth untitled book in the series, which he hopes to finish by the end of this year.
He currently lives in Central New Jersey with his wife, Michele.

You have subscribed to alerts for William Lavell.

You have been added to William Lavell's favorite list.

You can also sign-up to receive email notifications whenever William Lavell releases a new book.