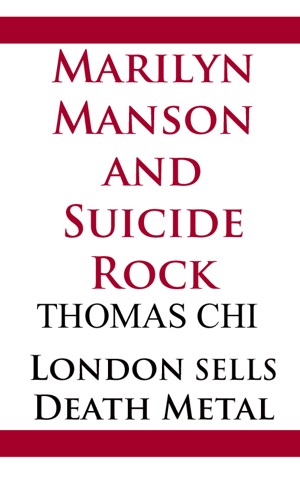 LVNet High Speed Internet
Community Affairs and Public Relations (2019), Government Affairs (2013-2018)
November 2013 to the Present
Proven leader who skillfully bridges the political spectrum.
Deep inside understanding of the local, state, and federal government.
Identify business opportunities with government and corporate leaders in Nevada and California.
Establish networks of political and state agency contacts including founding Nevada Business Forum
Develops and leverages significant relationships with city council members and other city staff, counterparts and other regional entities from Reno to Las Vegas, Nye County to Clark County.
Monitors, interprets, and recommends responses to federal and state legislation initiatives to support representation at City Hall Council Meetings with the Mayor and City Council, Commissioner Meetings in Clark County, Nye County, and member of the Asian Chamber of Commerce as well as meetings with former CIA officials, attorneys, and developers.
Monitor state and federal proposals, analyze impact, develop and execute strategy.
Remain aware of potential global implications of local issues and coordinate their management with global colleagues.
Works with government leaders and corporate leaders as expert on issues involving government.
Develops and executes integrated statewide programs to serve all markets in Nevada
Works closely with communications, marketing, and team to implement Wifi Internet in Nevada.

Skills used at LVNet
Strong writing ability and verbal communication skills
Ability to interact effectively with a wide range of external audiences and corporate leadership.
Viewed as a trusted adviser with a successful track record in building and maintaining strong relationships at all levels of corporate and government organizations.
Outstanding analytical and leadership skills with ability to think strategically and achieve results.
Ability to work in a fast paced environment with strict deadlines.
Outstanding interpersonal skills, creative motivator, and approachable personality.
Ability to manage relationships with skill, tact, and diplomacy.

LasVegasNet Magazine
Journalist and Writer
November 2013 to the Present
Work with management to write and develop stories, articles, and photographs.
Pitch stories to news managers relevant to the local community and corporate markets.

English as a Second Language Highlights, Schools, and Instruction

English as a Second Language TESOL Certificates and Education 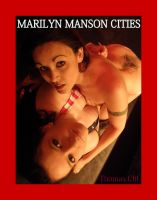 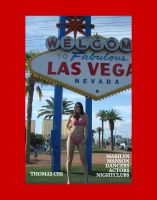 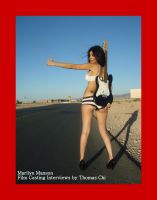 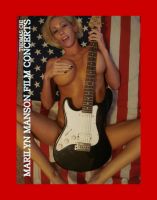 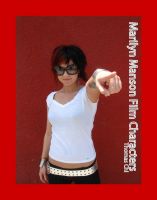 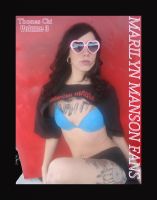 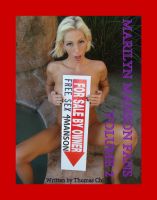 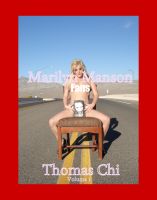 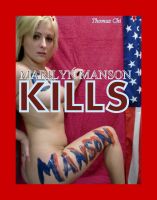 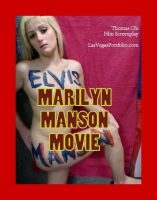 You have subscribed to alerts for Thomas Chi.

You have been added to Thomas Chi's favorite list.

You can also sign-up to receive email notifications whenever Thomas Chi releases a new book.