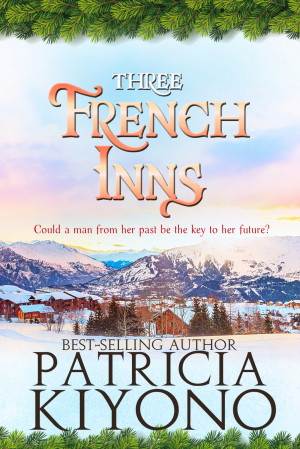 Caroline Bouchard Duval marched with her husband in Napoleon’s army, eager to leave her sleepy village and see the world. But after being widowed, she returned to her childhood home in the French Alps. When a bloody traveler enters her father’s inn, she recognizes him immediately. Could this man give her another chance to fulfill her dreams?

You have subscribed to alerts for Patricia Kiyono.

You have been added to Patricia Kiyono's favorite list.

You can also sign-up to receive email notifications whenever Patricia Kiyono releases a new book.