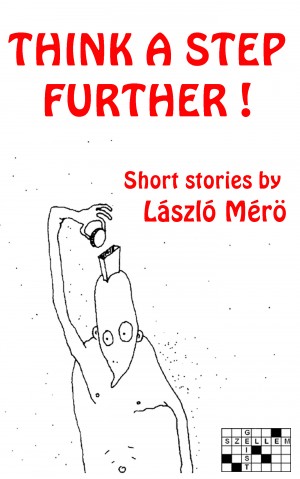 By László Mérö
Sometimes even ideas that are widely accepted can be worth thinking a step further: neither Aristotle, Newton or Einstein could have known anything about the Internet or about cloning. This said, great minds often err more intelligently than lesser mortals get it right.

László Mérõ was born 1949 in Budapest (Hungary). By age 17 he had already won bronze medal at the Mathematical Olympics in Moscow. He is professor for experimental psychology at Eötvös University of Budapest (Hungary). He published more than thirty papers in international scientific journals.

His book „Moral Calculation“ (Copernicus/Springer, New York 1998) is published in 6 languages in the meantime. Since 1997 he joined Ernö Rubik (Inventor of the world-famous Rubik-Cube). As a result from this cooperation a new intelligent video-game “Rubik’s Games” has been launched to the Western European and the US market.
László Mérõ is also leader of the Hungarian national Team at the World-Puzzle-Championship.
The author was given the title of „Professor of Psychological Economies“ in 2005.

You can also sign-up to receive email notifications whenever L&aacute;szl&oacute; M&eacute;r&ouml; releases a new book.