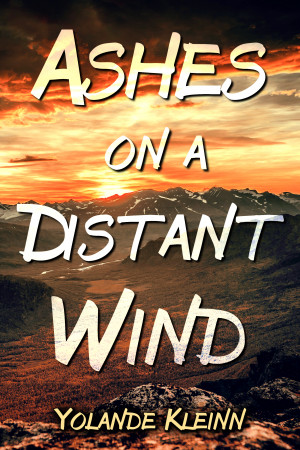 Ashes on a Distant Wind

Yolande Kleinn may be a shameless dreamer and a stubborn optimist, but she is also a proud purveyor of romance and erotica. Excitable, fastidious and a little eclectic, she spends every spare moment writing the stories she wants to read. These range from the historical to the modern to the downright fantastic, always with plenty of heat along the way.

Reviews of Ashes on a Distant Wind by Yolande Kleinn

You have subscribed to alerts for Yolande Kleinn.

You have been added to Yolande Kleinn's favorite list.

You can also sign-up to receive email notifications whenever Yolande Kleinn releases a new book.