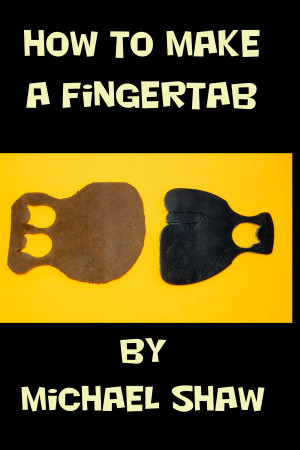 How to Make a Fingertab

His degree in Fine Art from The New York Institute of Technology inspired him to combine art with science in a series of books for teachers and their young scientists to help prepare winning science fair projects.

Mr. Shaw’s reproductions of ancient Egyptian Art have been sold at the Metropolitan Museum of Art in New York and at The Field Museum in Chicago. His life-size reproduction of the north wall of King Tutankhamen’s tomb was purchased by the Museum at the University of Pennsylvania in Philadelphia for permanent display. His commercial art has sold in department stores nationwide, and his art and photography have been featured in books, magazines, and on television.

You have subscribed to alerts for Michael Shaw.

You have been added to Michael Shaw's favorite list.

You can also sign-up to receive email notifications whenever Michael Shaw releases a new book.