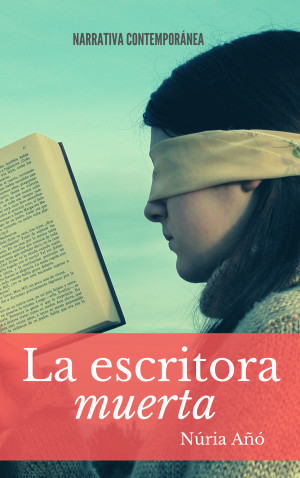 Núria Añó (1973) is a Catalan/Spanish novelist and biographer. Her first novel "Els nens de l’Elisa" was third among the finalists for the 24th Ramon Llull Prize and was published in 2006. "L’escriptora morta" [The Dead Writer, 2020], in 2008; "Núvols baixos" [Lowering Clouds, 2020], in 2009, and "La mirada del fill", in 2012. Her most recent work "El salón de los artistas exiliados en California" [The Salon of Exiled Artists in California] (2020) is a biography of screenwriter Salka Viertel, a Jewish salonnière and well-known in Hollywood in the thirties as a specialist on Greta Garbo scripts.

Añó’s writing focus on the characters’ psychology, most of them antiheroes. The characters in her books are the most important due to an introspection, a reflection, not sentimental, but feminine. Her novels cover a multitude of topics, treat actual and socially relevant problems such as injustices or poor communication between people. Frequently, the core of her stories remains unexplained. Añó asks the reader to discover the deeper meaning and to become involved in the events presented.

You can also sign-up to receive email notifications whenever N&uacute;ria A&ntilde;&oacute; releases a new book.