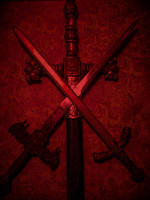 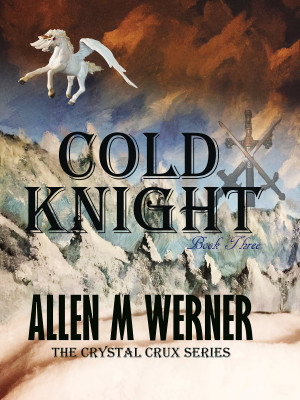 The Crystal Crux - Cold Knight by Allen M Werner
Price: $3.99 USD. Words: 100,870. Language: English. Published: January 3, 2019. Categories: Fiction » Fantasy » Epic, Fiction » Fantasy » Dark
Stand Alone, third book in the epic fantasy series, The Crystal Crux. Pero de Alava had fallen off a mountain. Anthea Manikos is a prisoner of Rugerius Fabbro. She defied Sinibaldus' magic crystal but a darker fate awaits. Francis Whitehall, bereft of family, pins his hope on The Rose. The rain continues to fall on the good and the evil. How they survive the storm is the story. Join the quest. 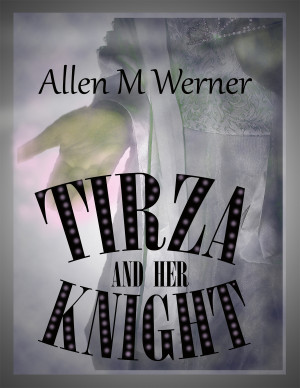 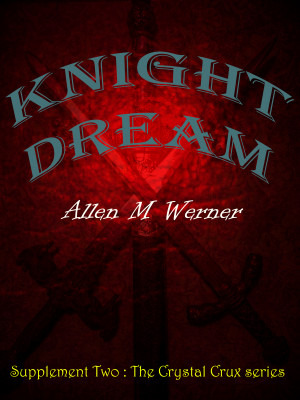 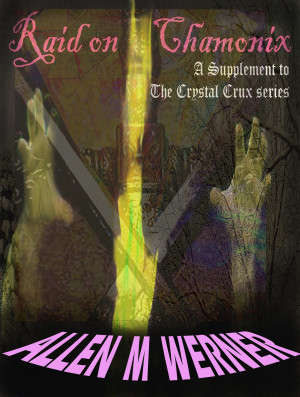 Raid On Chamonix by Allen M Werner
Price: Free! Words: 2,860. Language: English. Published: June 17, 2017. Categories: Fiction » Fantasy, Fiction » Adventure » Action
Claire was exiled from Chamonix sixteen years ago. Now she is back with her husband,, the giant, Sinibaldus, to wreck havoc and revenge on the poor little French village. They have no idea the fury about to be unleashed as the cave-dwellers of Mount Dolent descend upon them. 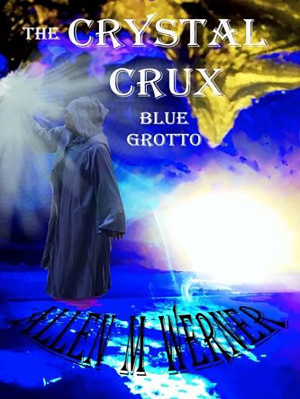 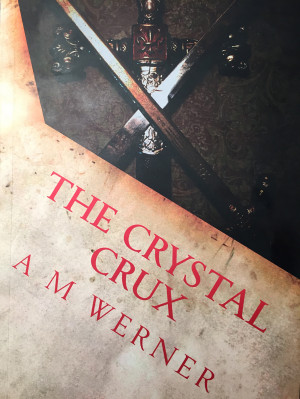