Published 2019-05-21.
What do you read for pleasure?
Currently reading "BON The Last Highway" by Jesse Fink
What is your e-reading device of choice?
PC or FIRE 10
Describe your desk
Laminated wood with four legs
Where did you grow up, and how did this influence your writing?
Dilhorne, England. The place not so much, but definitely owe everything to my mother's support. I was reading aged two and writing prolifically in my teen years. Have had a book or two burning in me all my life, but my attempts at novels failed. I thus decided in 1997 to write a technical handbook and after five years of research and work self published the first in 2003, the second followed in 2008. Quite by chance I was asked to write lyrics in 2012 and have discovered that the compact nature of rhyme is the perfect structure for my prose.
What's the story behind your latest book?
Six years have passed since I started writing song lyrics and over 200 are festering unloved and unread on my internet page with very little hope of seeing the light of day. And so I took it upon myself to compile a book or two with my poetical works.
What motivated you to become an indie author?
After I'd worked for five years on my first book the number of rejects from established publishers was disheartening, so I decided to self-publish. The decision meant I had a minimum outlay but full control over my work. Both my technical books didn't sell enough to cover my costs, but the handful of glowing reviews I became from people who bought and used the books more than compensates the monetary loss.
How has Smashwords contributed to your success?
Not yet, but we'll see ....
What is the greatest joy of writing for you?
It's great therapy. Especially since I started writing poems. I can get the stresses and strains of life off my chest by composing a few stanzas about which ever politician, plutocrat or media concern is loud mouthing their agenda.
What are you working on next?
Another lyrics book, probably covering the songs which were recorded onto a CD at the end of 2016.
Who are your favorite authors?
Bon Scott.
When you're not writing, how do you spend your time?
Thinking.
What inspires you to get out of bed each day?
At a certain age, the challenge is whether you still can get out of bed each day.
Do you remember the first story you ever wrote?
No. I don't remember what I had for dinner yesterday.
What is your writing process?
Any idea which enters my head I try to write down or remember. Lots of ideas get lost (especially those which wake me up in the middle of the night and I'm too tired to jot them down) but many survive and often they quickly form a verse or chorus to the next song. Ultimately all my ideas are typed into the WORDPRESS cloud.
How do you approach cover design?
Sometimes professionally, sometimes myself.
Smashwords Interviews are created by the profiled author or publisher. 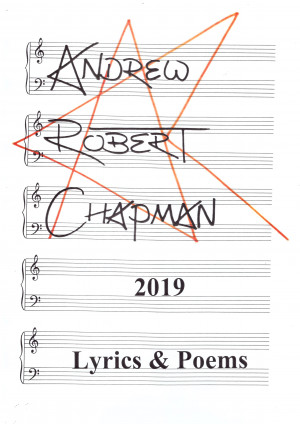 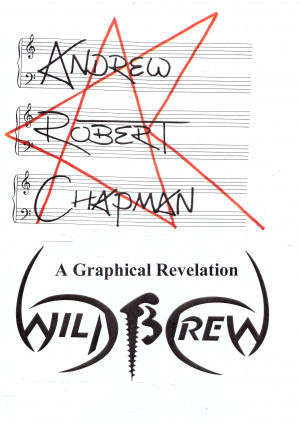 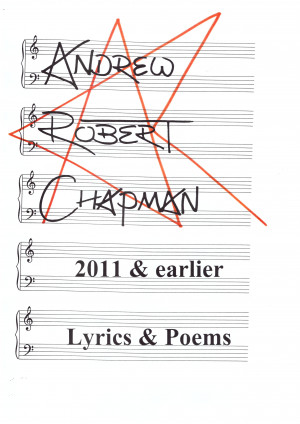 2011 & Earlier: Lyrics & Poems by Andrew Robert Chapman
Series: Lyrics & Poems. Price: $2.99 USD. Words: 20,580. Language: British English. Published: March 2, 2019. Categories: Poetry » U.K. Poetry, Nonfiction » Music » Lyrics
Three of the 2016 WildScreW CD songs date from 2011 and before but truthfully, back in 2011, I was cutting my teeth with song lyric writing and none of the many other efforts were to find themselves selected for ALPHAs. Several of the rhymes were sent to the Great American Song Contest for appraisal and the results can be found later in this book. 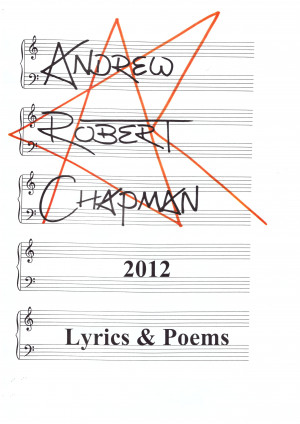 2012: Lyrics & Poems by Andrew Robert Chapman
Series: Lyrics & Poems. Price: $2.99 USD. Words: 19,450. Language: British English. Published: February 9, 2019. Categories: Poetry » U.K. Poetry, Nonfiction » Music » Lyrics
Looking at the rhymes I wrote in 2012 I am quite surprised at the number which were married to WildScreW musical melodies, effectively turning the poems into songs. “Free Fall”, “Beast With Two Backs”, “Stung!”, “Cougar!” and “On My Own” were all developed from original Thomas Wild guitar melodies and were professionally recorded on the studio CD which was released at the start of 2017. 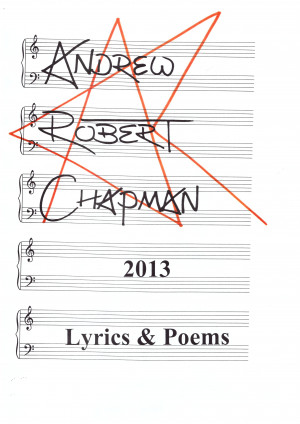 2013: Lyrics & Poems by Andrew Robert Chapman
Series: Lyrics & Poems. Price: $2.99 USD. Words: 9,580. Language: British English. Published: February 9, 2019. Categories: Poetry » U.K. Poetry, Nonfiction » Music » Lyrics
2013 was a year in which around half the total lyrical work was married to WildScreW musical melodies, effectively turning the poems into songs. The WildScrew song “The Beginning Of The End”, which was developed from one of Thomas Wild’s guitar melodies was penned and professionally recorded on the studio CD which was released at the start of 2017. 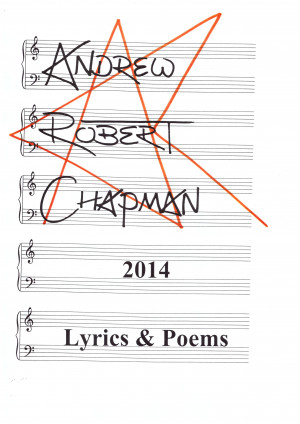 2014: Lyrics & Poems by Andrew Robert Chapman
Series: Lyrics & Poems. Price: $2.99 USD. Words: 11,410. Language: British English. Published: February 6, 2019. Categories: Poetry » U.K. Poetry, Nonfiction » Music » Lyrics
A collection of rhymes from 2014 written as song lyrics. About half of the rhymes remain poems but the other half were married to various WildScreW guitar melodies and two of the lyrics found their way onto a professionally produced recording studio CD. 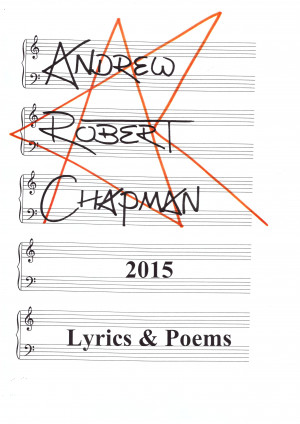 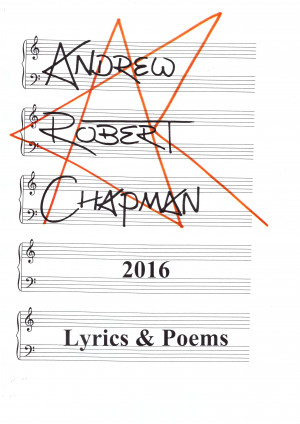 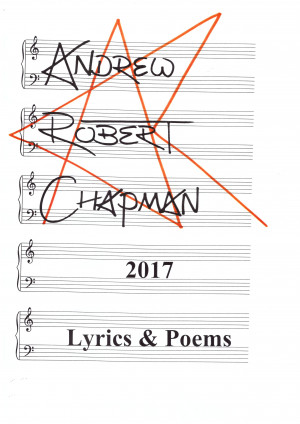 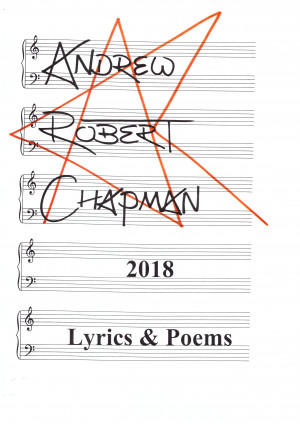 2018: Lyrics & Poems by Andrew Robert Chapman
Series: Lyrics & Poems. Price: $2.99 USD. Words: 17,020. Language: British English. Published: January 21, 2019. Categories: Nonfiction » Music » Lyrics, Poetry » U.K. Poetry
A collection of over 70 rhymes, written as song lyrics but, for now and the most part, missing a musical melody.
View their profile to see all of their books