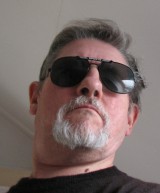 Published 2015-01-23.
Describe your desk
A large wooden desk with sufficient space to spread out reference materials (though my cats sometimes like to snooze on top of that). And when I'm sitting behind it and look up, I have a nice view of my outside suroundings. The sun often is a welcome guest.
When did you first start writing?
Long, long ago when I wrote technical stories about aviation and aircraft technology
What motivated you to become an indie author?
I got totally fed-up with the traditional publishers' stranglehold on the market and the irritating arrogance of their so called 'editors' who will only consider their buddies and college cronies as possible new authors
What is the greatest joy of writing for you?
The absolute freedom of creation; of being able to shape and communicate my ideas the way I want it; and with no one around who tries to stop me from doing so...
What do your fans mean to you?
Much! They encourage me to find new topics to write about. And since they give me the feeling some people like what I write, I'll write something nice in return.
What are you working on next?
Several projects. One of them is another full-length BDSM novel, this time situated in the south of France
Who are your favorite authors?
Too many to mention. But to name a few ; Agatha Christie, James Clavell, Conan Doyle, Charles Dickens, Ken Follett, Joseph Kessel, C.S. Forester, Graham Greene, John LeCarré, Ernest Hemingway, George Orwell, Somerset Maugham, J.R.R. Tolkien...
Do you remember the first story you ever wrote?
Yes, it described the feelings of a F-105 'Thunderchief' pilot flying a dangerous mission during the Vietnam war.
How do you approach cover design?
It should be directly related to the content of the story. No frills, no nonsense - just an artistic statement of what the reader can expect to find when he or she reads the book
Smashwords Interviews are created by the profiled author or publisher. 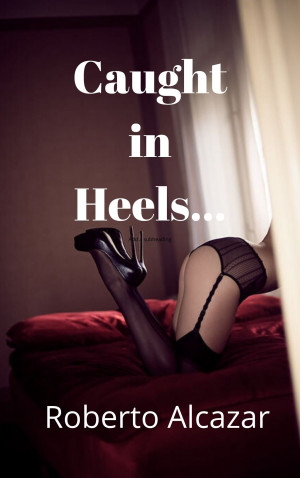 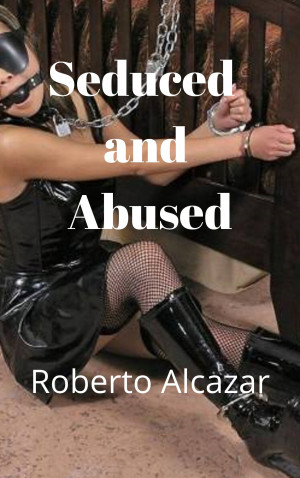 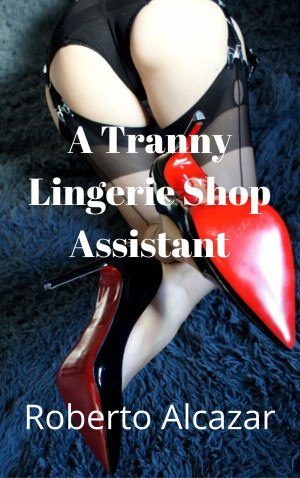 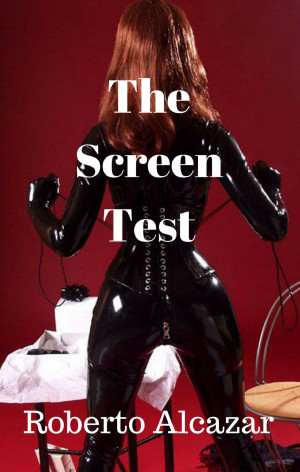 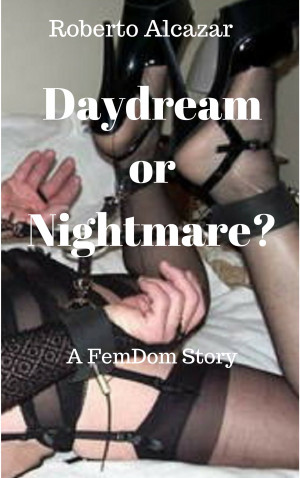 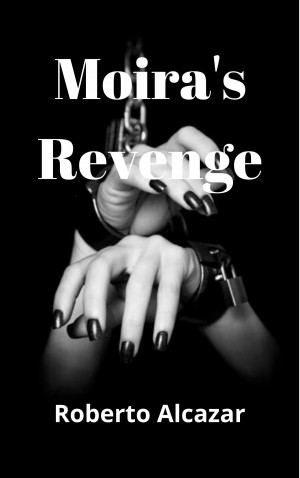 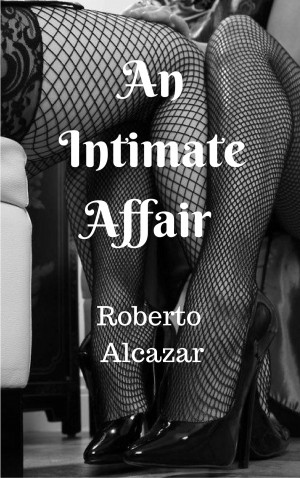 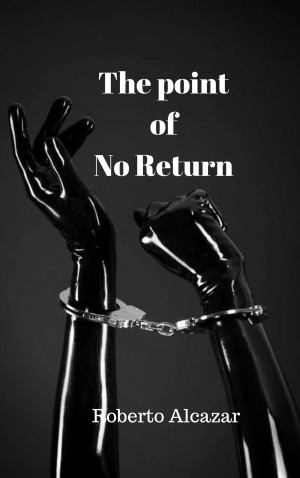 The Point of No Return by Roberto Alcazar
Price: $2.99 USD. Words: 12,820. Language: English. Published: August 18, 2019. Categories: Fiction » Erotica » Couples Erotica, Fiction » Erotica » Suspense/Mystery
What was so exciting about her night classes that his wife spent nearly all her evenings there? And why did he browse internet sites that grew kinkier by the day? And why did he wake up each morning, not remembering what had happened last night but still aroused and with the traces of kinky lovemaking all around him?, He is unknowingly is on his way to the point of no-return... 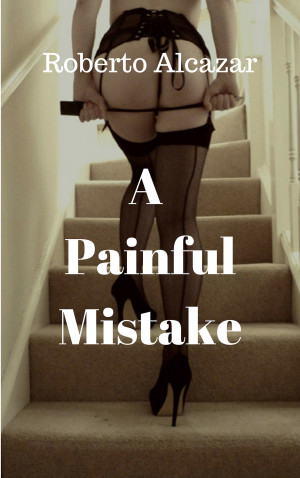 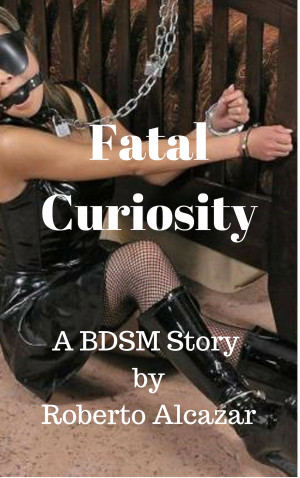