This interview has been viewed 138 times. 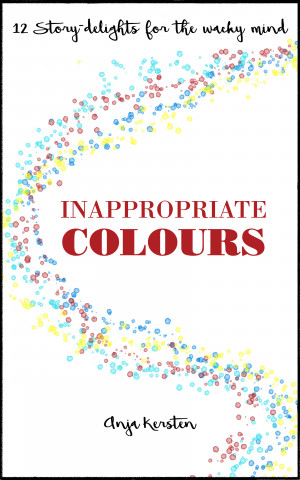 Inappropriate Colours,12 story-delights for the whacky mind is for adventurers at hearts like you, who love to venture into new imaginary realms, full of absurdity, laughter and surprising twists you didn’t see coming. Meet Mr. Nobody or Somebody, the pasta measurer or the conductor frog amongst many other peculiar characters.