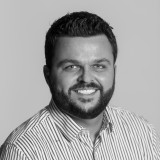 Published 2019-05-26.
When did you first start writing?
In some fashion or another, I've always been writing. When I was fourteen, I won a national creative writing competition. I don't think that counts for much seventeen years later, but I've always loved to write.

I began writing my first novel November 2016. My wife was gone to a music festival in Orlando for the weekend, and I kept myself occupied by doing something I'd thought about doing for years—writing my first novel!
What's the story behind your latest book?
I was always a big fan of Dexter—the books not so much, but certainly the television show. (All but the eighth season)

I was listening to the soundtrack one night—a tune called "Astor's Birthday Party"—and I got to daydreaming. Not so much about a psychopathic killer like Dexter, but a young professional who has just as much difficulty interacting with other human beings as he does.

This young professional was perched on a window sill in a rundown apartment, basking in the pale glow of moonlight, articulating his jumbled thoughts in a diary—no, not a diary, but a video diary—trying to make sense of where his life went wrong.

And if you read my first novel, you've figured out by now that young professional is Drew Thomson.

The basis for the story started with imagery as simple as that. Then I got to work by asking myself, "What made Drew that way? And more importantly, what would it take for him to change?"
What is your writing process?
I think I'm still figuring that out.

For my first novel, I wrote detailed bios for each main character and carefully plotted out each chapter. I would write a chapter, revise it relentlessly, then move on to the next.

When I was finished the draft of my entire manuscript, I read it over once and made some significant changes. I then printed two hard copies—one for myself and one for my wife. We both went over it one more time, then I sent it off to an editor. With any luck, it will be published and available for purchase before March 2017.

For subsequent novels, I think I might allow the first draft to come a little more naturally—less plotting.
What are you working on next?
My first novel is going through the editorial process. I hope to self-publish three fictional titles in 2017, and I'm currently working on the second.
What do you read for pleasure?
I'm a fan of crime, suspense, and mystery stories—they're generally quick and easy reads. Some authors that come to mind include Jennifer Hillier, Rachel Abbott, Don Easton, and LJ Sellers.

I will read just about anything that falls into the category of adult contemporary fiction—excluding science fiction, romance, and fantasy—but I have a bit of a soft spot for "man versus self" stories.
What is your e-reading device of choice?
I have a Kindle Paperwhite.
Where did you grow up, and how did this influence your writing?
I grew up in Oshawa, Ontario, which is a bit like a miniature Detroit in the sense that the automotive sector is—or at least used to be—the biggest source of employment. I come from a working class family, and my early years were largely spent among blue collar types.

I can't say for certain that this influences my writing any, although I tend to have an easier time relating to working class people. Perhaps that comes across in my writing.
Describe your desk
My house has a sort of sun room that faces the road—windows surrounding its perimeter—and I've turned that area into an office. There's a bookcase, a whiteboard and cork board, several storage boxes filled with what I assume are important documents... and my desk.

Nothing fancy about it. I do my writing from a desktop computer. I have a laptop, but I prefer a structured area for working.
Smashwords Interviews are created by the profiled author or publisher. 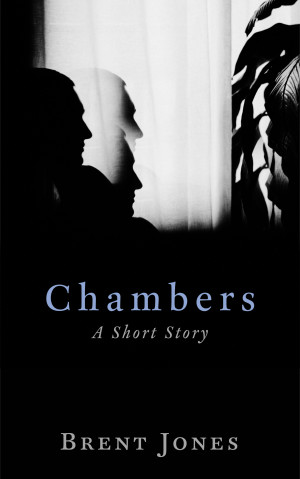 Fleeing abuse at the hands of his caregivers, a young man chooses to end his life and go home to God. Can faith alone save him? 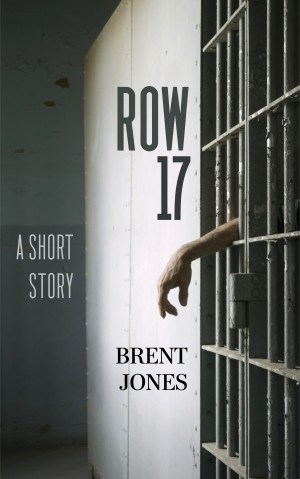 Fleeing his misdeeds abroad, Jason William Donnelly finds himself aboard a turbulent international flight, where he encounters his future self. 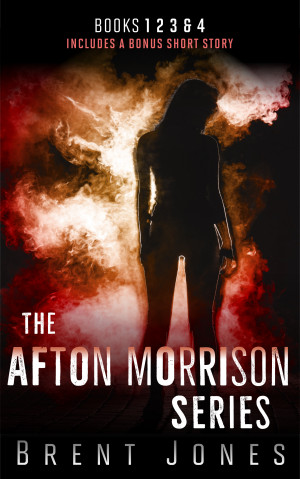 Together for the first time, experience all four books in THE AFTON MORRISON SERIES as one complete serial novel, including a bonus short story. 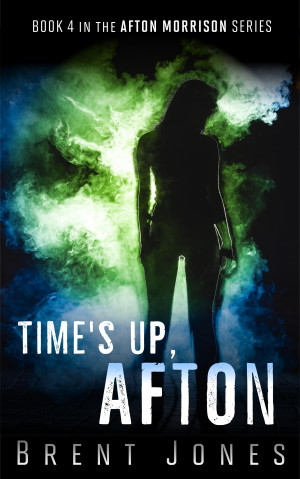 Afton contends with unwanted notoriety as she plots to kill vicious drug dealers and prepares for the last stand against her tormentor. 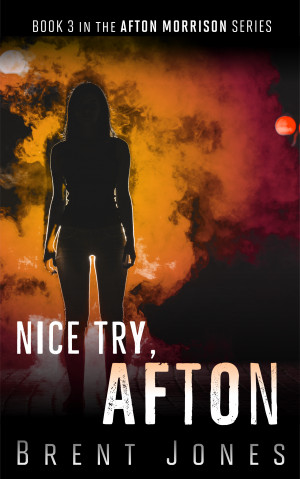 With the town on lockdown and her companions in danger, Afton attempts to establish an improbable truce, leading her into a deadly trap. 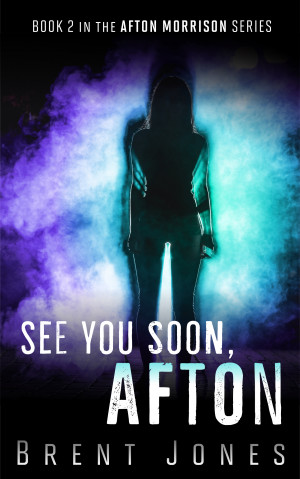 Suspected of a murder she didn’t commit, Afton searches for an abducted teenage girl, leading her to unravel dark secrets from her own past. 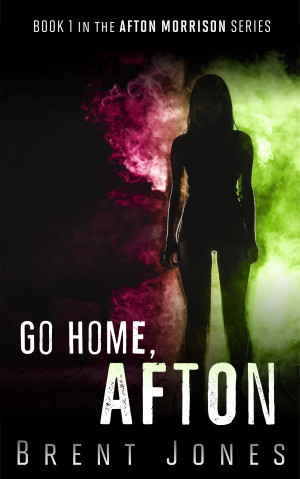 Afton Morrison, 26, is a small-town children's librarian. She's also a disturbed vigilante murderess, in pursuit of a violent sexual predator. 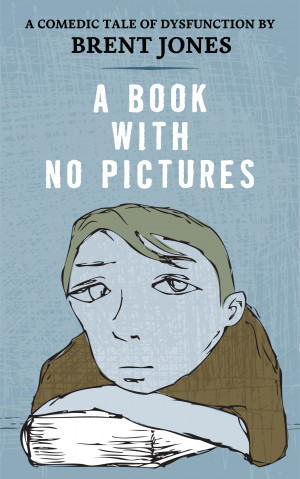 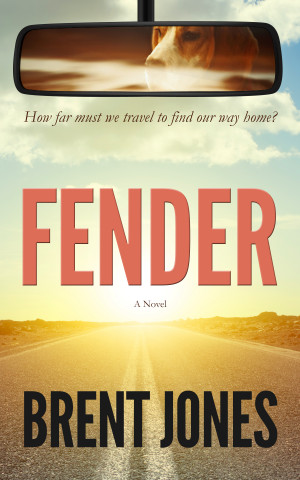 Fender: A Novel by Brent Jones
Price: $2.99 USD. Words: 53,160. Language: American English. Published: November 20, 2017. Categories: Fiction » Literature » Literary, Fiction » Adventure » Travel
A man in mourning travels across the country with his dog. But will the open road lead him to new beginnings? 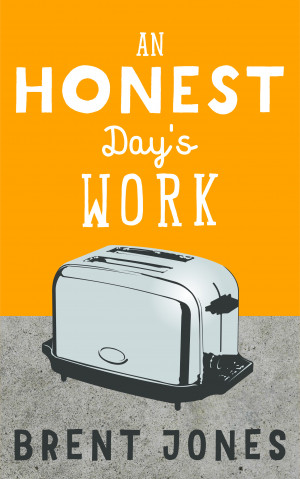 An Honest Day's Work by Brent Jones
Price: $0.99 USD. Words: 5,940. Language: English. Published: September 13, 2017. Categories: Fiction » Literature » Literary, Fiction » Inspirational
A small-town baker finds his faith tested after making a deal with a drifter—a deal unpopular with some of his regulars.
View their profile to see all of their books