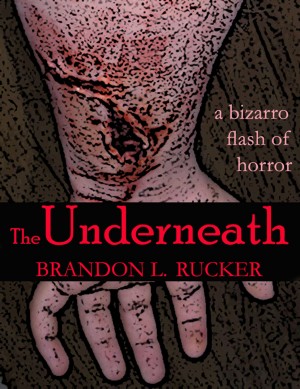 After Ramsey discovers a strange blemish his life takes a swift turn into a painful, surreal experience, leaving him to wonder: is this real life? 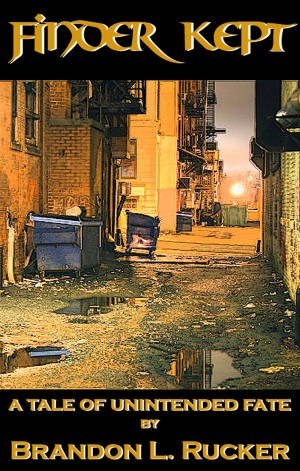 Like Pandora's Box, some things are simply best left buried or undisturbed. When a drunken homeless person unwittingly acquires a strange object from a man who is obviously running for his life, the homeless person's apparent new fortune takes an instant turn for the worse. This is an unfortunate tale of unintended fate. 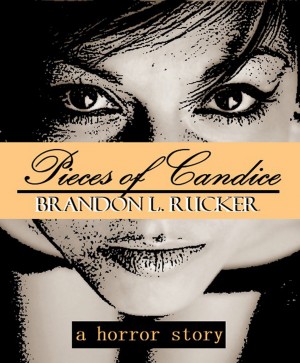 Pieces of Candice: A Horror Story by Brandon L. Rucker
Price: $0.99 USD. Words: 3,610. Language: English. Published: March 12, 2011. Categories: Fiction » Horror » General
A short story. Told in a voice of madness and menace inspired by Edgar Allan Poe, "Pieces of Candice" is the first-person account of what happened when a helpless young woman in a desperate situation ventured into the dark woods for help. It's psychological horror right in step with classics by the likes of Poe, Stephen King, Clive Barker and Ramsey Campbell. Also has serial killer aspects. 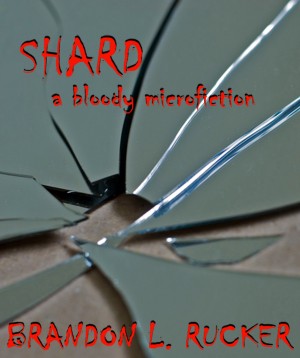 Short, sweet, bloody vengeance. His misdeeds will not go unpunished.